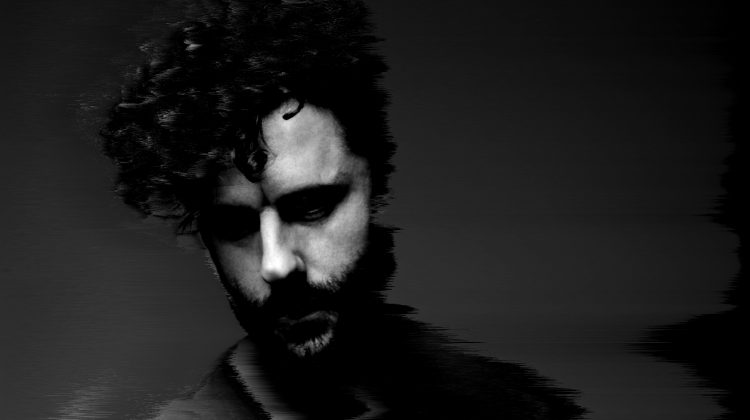 In Techno we trust

Terence Fixmer is one of the greatest characters of the techno scene. Here the Frenchman did not reach his popularity over excessive promotion or mainstream tracks. He always stayed in the Underground scene and reached worldwide Techno fame this way. As early as 1993 Fixmers first production under the alias Cyborg on a Belgian label appeared. In 1996, the French producer and live act founded the label “Attack Records”, two years later he coined the label “Planete Rouge”.