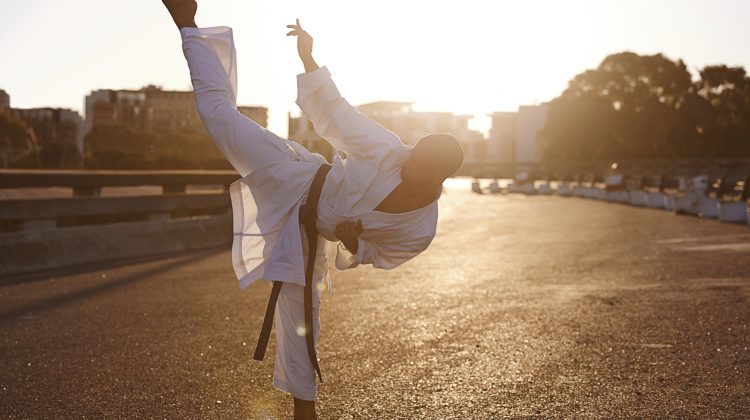 The most popular Martial Art in the World

Karate literally means “empty hand”. The history of karate can be traced back to the 19th century to Okinawa. After the Second World War going out from Japan karate became one of the most popular forms of martial art next judo and ju-jitsu. We take a closer look at this form of martial arts. 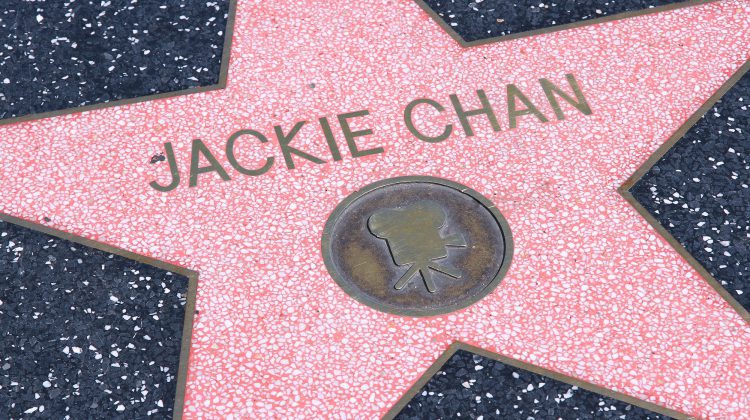 The big Jackie Chan is back with us

On November, 19th the theater Jackie Chan will perform its a unique show “Dragon” in the Russian city of Blagoveshchensk. The play “The Gates of Shaolin”, which caused a sensation at the international festival in the USA, will be shown to a Russian audience as part of a big tour. Shortly after the event in the Blagoveshchensk Theater, the play will be presented in the snow-covered Russian capital Moscow and from there to the neighboring capital of Belarus. 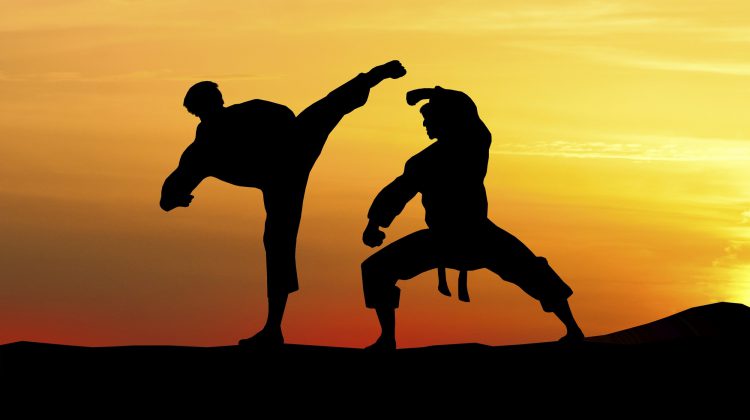 Self-Defense of the everlasting Spring

Wing Chun was developed about 250 years ago by a nun from a southern Shaolin Monastery in China. The martial art style counts to the direct self-defenses, its techniques can be easily learned by women and may a powerful weapon against men. We look a little bit closer at the centuries-old martial arts form. 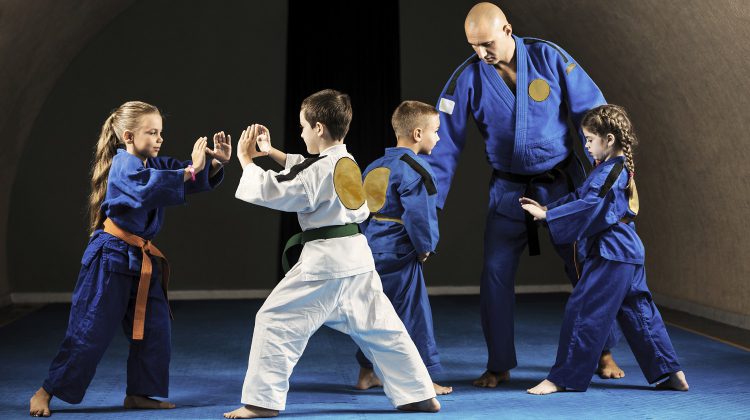 The gentle Art of Self-Defense

Jiu-Jitsu comes from the Japanese samurai. It is the martial art of unarmed self-defense and represents a synthesis of aikido, judo and karate. There are country-specific heterogeneous types of jiu-jitsu, which differ in various practices of respective techniques.