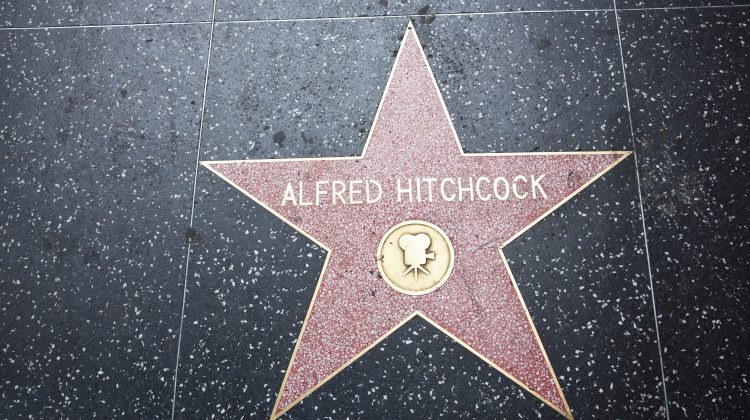 “The Film of Hitchcock”

In 1967, the director and actor of French cinema Francois Truffaut interviewed the legendary British director Alfred Hitchcock. It was not a traditional interview: 50 hours, about 500 questions, and a comprehensive examination of the filmography of the director since his inception in silent movies to the “Torn Curtain” produced in 1966. The interview was published in the book “The Films of Hitchcock” and has proven itself as a reference point for scholars and film lovers.