Latest Articles
Get up to date with the latest news from our newsroom. 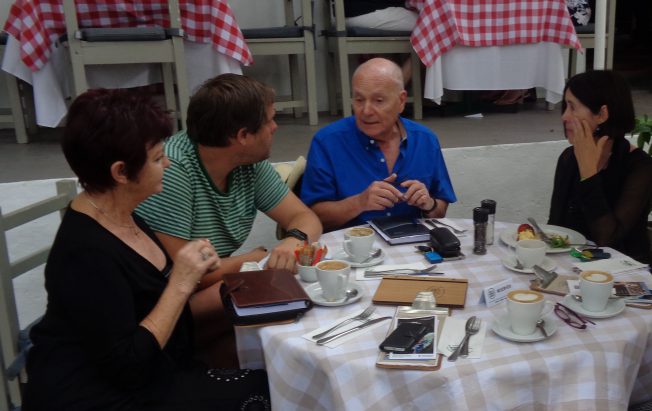 Interview with the Heads of the Montebello Design Centre 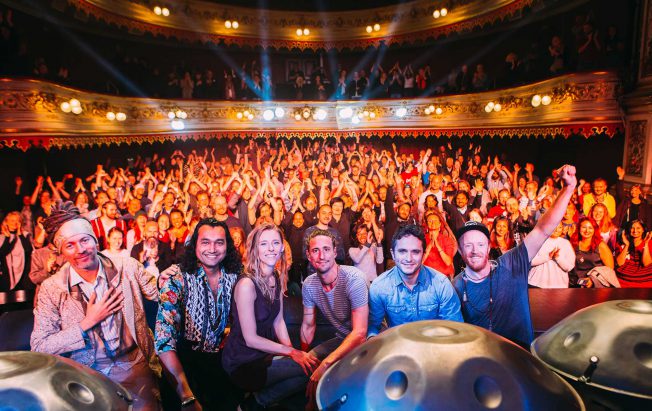 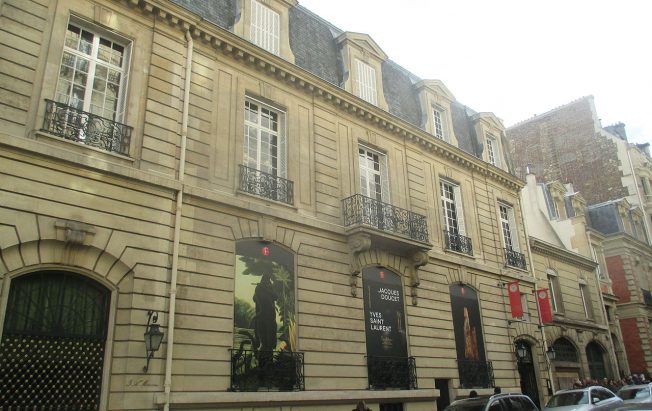 A Home for impressive creations It is already 50 years ago when Yves Saint Laurent created his “Le Smoking” trousers suit for women in Paris. This emancipatory gesture made the fashion designer world-famous. A museum just opened now in memory of the designer in Paris in the Avenue Marceau. Read the whole article x-working magazine […] 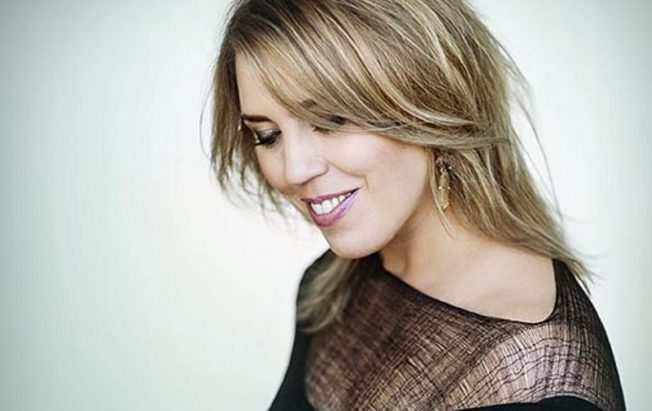 Much more than just Music Gabriela Montero is one of the most original pianists of our time. She improvises her program on the stage, asks the audience to sing and tells stories with her music. An outstanding artist who is not afraid of political engagement. Read the whole article x-working magazine x-working community 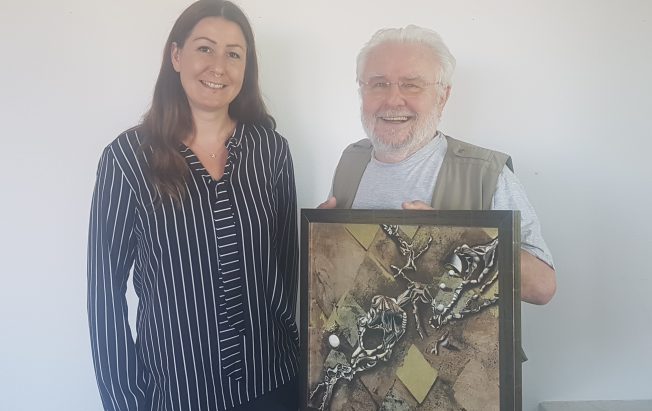 “I paint because I have to paint” Today, I met with the metal painter Michael H. Dietrich in the Stuttgart gallery stuttgArtandDesign. Dietrich paints pictures with, out, and on metal. It was a fascinating and inspiring conversation. Convince yourself! Read the whole article x-working magazine x-working community 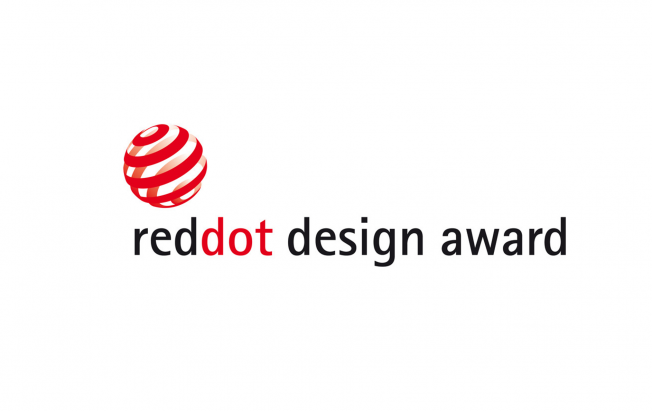 These are the Best! The award ceremony of the Red Dot Award is an annual highlight of the design scene. Over 500 manufacturers showcased their high-quality products a selected 39-member jury of the “Design Zentrum Nordrhein Westfalen e.V.”. More than 1000 received a red dot at the Gala in Essen yesterday, 102 of them a […] 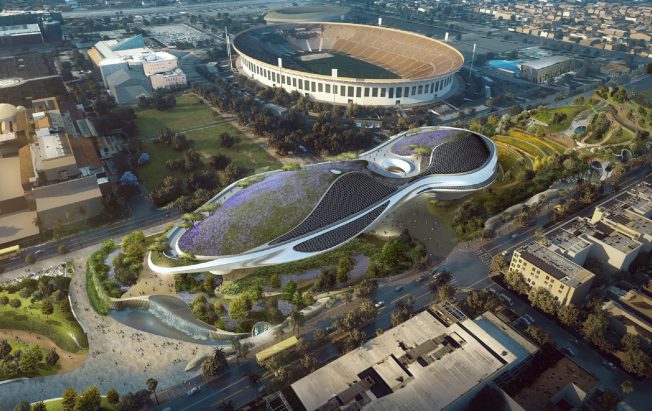 George Lucas is building a Museum!

Star Wars creator gets the Tender in Los Angeles He took the last hurdle. The museum of Star Wars inventor George Lucas can be built in Los Angeles. After the cities of San Francisco and Chicago were drawn up the shortlist, the star director has now decided to go for the film metropolis. Read the […] 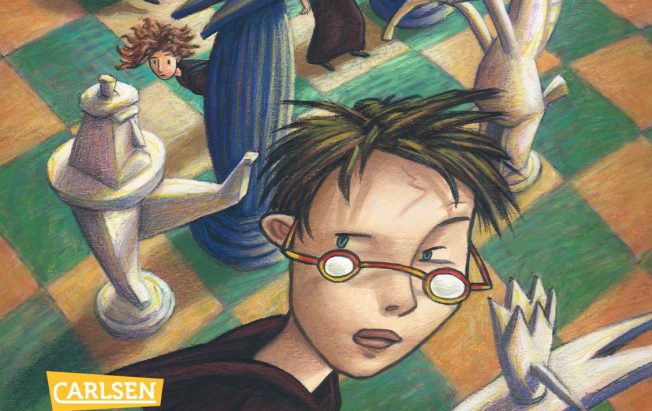 Much more than just a Bestseller The first Harry Potter book “Philosopher’s stone” was published twenty years ago, on June 26th, 1997. At that time, it was still a children’s book among many others. However, Harry Potter has been casting its feathers to a fantasy novel series that only exists once in the world. The […] 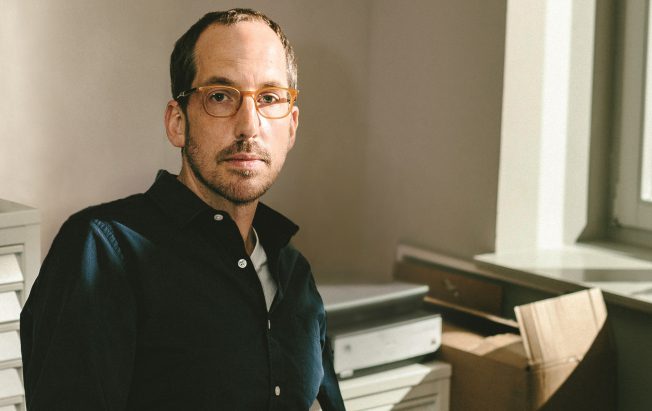 Ink and Pencil Drawings Christoph Niemann, one of the best illustrator in the world, has published a new book: “Souvenir”. It is about traveling to distant or near places and tells about adventures in foreign areas. Read the whole article x-working magazine x-working community

To whom does Art belong to? They throw the Art Basel again this week. There will be numerous VIP events at the huge art fair, at which art lovers again will check exclusive artworks and deal with high-priced businesses. Nevertheless, what about cheap art for everyone? Is there any at all, or is this claim […] 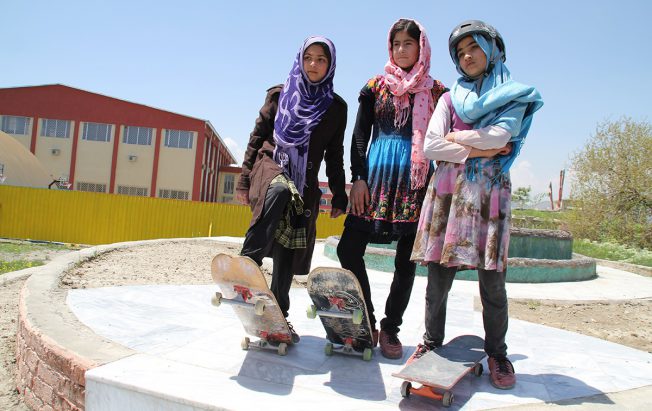 The Wolf and the Women Let it be animals or plants, Johannes Stötter is one of the best body painters in the world. With his 2013 portrait of a frog, he gained fame. In autumn of last year, with “The Wolf” he again created a fascinating picture, composed of several women. Read the whole article […]

« Older Entries
Contact Us
Let us know what you are thinking.